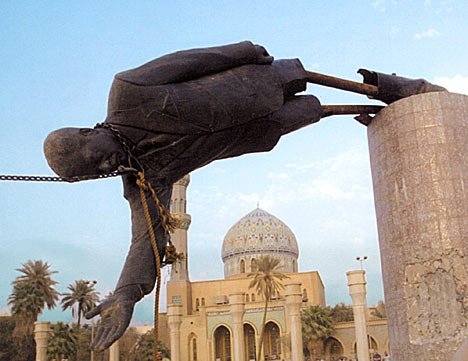 The Sixth Symphony is dedicated to the everlasting execration of self-serving politicians, the obscenely rich and the system that allows them to remain so. It is in two movements, the first of which is a slow lament in 3/2 beginning with what must be one of the gloomiest openings of any symphony, with three solo cellos against a tremolo on the tam-tam. Formally, the movement can be heard as a sonata form with no development, the recapitulation being sufficiently varied to give the feeling that development is taking place. As the exposition fades into a fog of clusters on the strings, low woodwind intone a new theme, related to the second subject, but sounding very old, like a fragment of an ancient chorale. The point of introducing it here is to suggest that the symphony may be aiming at something that we can't quite see, but that will assume importance later on.

The second movement begins with three solo double basses in their lowest register. Other strings are gradually added, creating a dark, groping texture through which low horns give out sostenuto phrases that will become important in the movement's central section. The music proceeds through several growing waves of sound culminating in a fortissimo motif in the bass that generates much of the following music. The development features a long passage for strings alone. It is based on the sostenuto horn phrases from the opening of the movement and grows to a peak, after which it builds again, with other instruments entering until a glowing climax is reached. The recapitulation follows fairly regularly. As the restatement comes to an end, the chorale from the first movement is once again suggested in the brass. The music then drives straight into the coda. Over an increasingly exciting string accompaniment, horns, trumpets and trombones in canon strive to kickstart the chorale theme, incidentally showing its relationship with the central string section and therefore with the horn phrases from the beginning of the movement. When the chorale finally appears in full, its contours remain obscured by being presented in canon with itself throughout the brass: this is no easy victory.

Symphony No. 6 was recorded by the Siberian Symphony Orchestra conducted by Dmitry Vasiliev in June 2021 and was released on the Toccata Classics label in March 2022 : https://toccataclassics.com/product/steve-elcock-orchestral-music-volume-three/