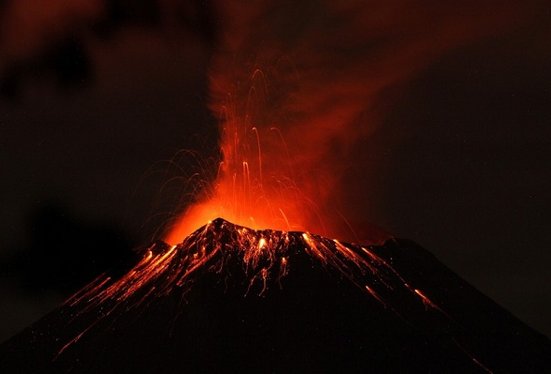 "Toccata Classics continues its coverage of Steve Elcock (b1957) with this second instalment of orchestral music – dominated by the Fifth Symphony with provocative allusions to its most famous predecessor, together with shorter yet distinctive pieces from either end of his output."

Symphony No. 5 was recorded on July 8 - 12 2019 by the Siberian Symphony Orchestra conducted by Dmitry Vasiliev and released as TOCC0445 on the Toccata Classics label.

The symphony opens with a four-note trumpet signal that ushers in a minute of violence, leaving the strings motionless as if paralysed by fear. This opening is to cast a shadow of sorrow over the whole movement. A semitonal figure in the cellos brings the first hint of motion and the violins announce the main theme, a slow version of the trumpet signal, which is gradually built into a more flowing paragraph. A transition on woodwind and harp leads to a more positive theme on cellos and cor anglais. But as it rises it starts to leak round the edges till it spreads like a stain over the score. As this fades away, the oboe recalls the symphony's opening and the music descends to the depths. Over solemn trombone chords, a solo cello refers to something as yet unknown. Woodwind intone the slow version of the signal as the cello disappears into its lowest register. Now light starts to dawn as divided strings pass the four-note figure around, transfixed and bathed in bright sorrow. A slowly pulsating passage heralds a recapitulation of the more flowing music; this leads directly into the second theme which is worked to a bleak climax.

The near-athematic second movement is built out of the obessive repetition of a rhythm which steamrollers its way to catrastrophe. In the shattered silence which follows, the clarinet begins the simple song which is the third movement.

The finale is a wild dance mostly in 7/8, with the theme of the third movement pressed into service as a second subject. Its first two chords are cribbed from a slightly more well-known fifth symphony. A hushed development is followed by a fairly regular recapitulation and coda which takes on the unfinished business of the symphony's violent opening, bringing it to a chaotic close.